Trade Secrets and their importance to Intellectual property and Tech innovation

Trade Secrets and their importance to Intellectual property and Tech innovationKenneth MuhangiApril 9, 2018May 19, 2018 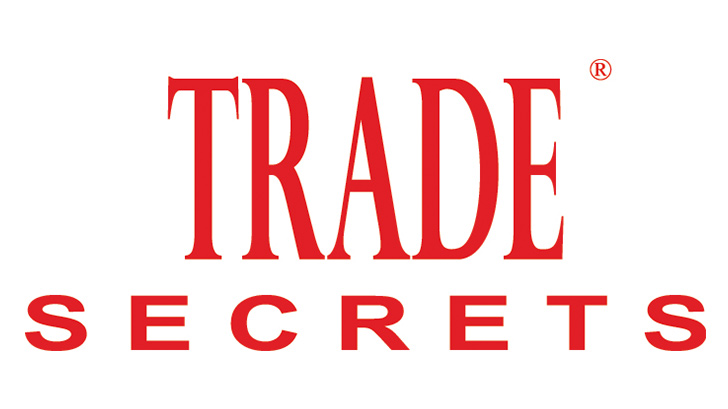 Uganda, like the rest of the world, is undergoing a technology revolution. With each passing day, Ugandan’s innovate and think of new and simpler ways of doing things.

Laws, like the Copyright and Neighboring Rights Act 2006 & the Industrial Properties Act, 2014, offer intellectual property protection for the final expressions of ideas but do little to protect the actual idea.

Consequentially, many of these Tech-preneurs, lose their ideas to savvy businessmen and larger companies that are approached to fund the execution of the ideas. That is the story of Percy Lubega, who in 2007, approached MTN Uganda Limited with a business concept for mobile money.

Ms. Persy Lubega, filed a suit in 2011, Persy Lubega v MTN CS 165 of 2011, where she alleged inter-alia, that MTN, had used her business concept to develop Mobile Money but without compensating her. The High Court, in dismissing her claim, opined that the concept of mobile banking was not a new concept as it had been tried in other parts of the world and was thus not a trade secret.

Similarly, in 2013 a group of young entrepreneurs T/A Urbane Entertainment sued Nile Breweries Ltd for Copyright infringement for the unauthorized use of their copyrighted material.

Urbane Entertainment claimed to have come up with a TV production for a Music Video Awards show, which they pitched to Club Beer. They further claimed that Club, in circumstances similar to the Persy case, copied their idea and hosted the Club Video Music Awards. The case was settled at mediation.

Such business concepts/ideas as in the cases above, would ordinarily be categorized as Trade secrets, protectable under the ambit of the Trade Secret Protection Act, 2009.

The act also provides a much need correlation between trade secrets and unfair competition by criminalizing espionage and acquiring of confidential information by unlawful means.

A trade secret is defined under Section 2 of the Trade Secret Protection Act, 2009, to mean information including but not limited to a formula, pattern, compilation, program, method, technique, or process, or information contained or embodied in a product, device or mechanism which-

(b) is not generally known in that trade or business;

(c) has economic value from not being generally known; and

(d) is the subject of efforts that are reasonable under the circumstances to maintain its secrecy.

At international level, protection of trade secrets is provided by the World Trade Organization’s 1994 TRIPS Agreement (Agreement on Trade-Related Aspects of Intellectual Property Rights). Article 39 of the TRIPS Agreement is specifically dedicated to “undisclosed information” and set forth the minimum requirements that information shall meet to be protected under the Agreement.

The High court in Persy v MTN, used the definition in section 2 of the 2009 act and an article titled, Mobile Money Services: A bank on your pocket” 2014, Background note ACPOBS/2014/BN13, to reach its decision that the business concept was not a trade secret.

The law (case law inclusive), in this authors view makes it even more difficult for Tech-prenuers, to protect their ideas. This is so, because tech ideas are usually improvements of innovations that may not necessarily be novel, so as to qualify as trade secrets as in the decided case.

Nonetheless, it is important for tech-preneurs with business concepts/models that qualify as trade secrets, to take reasonable measures to protect the trade secrets. What maybe reasonable however, may vary significantly from industry to industry.