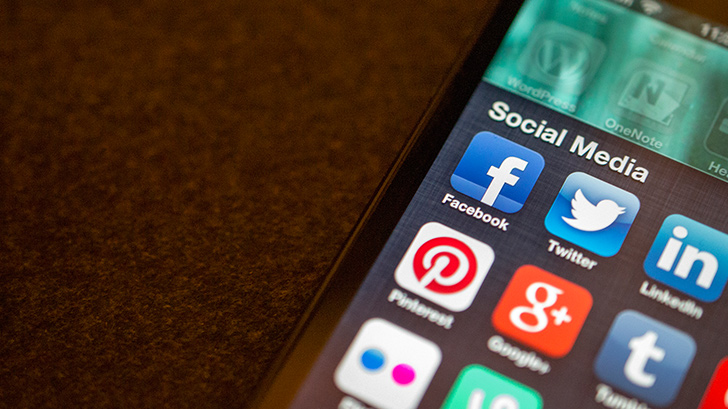 The advancement of technology in the field of television broadcasting and social media has had an exponential impact on conversations about ongoing interesting civil and criminal court cases.

These conversations that were for a long time only had by lawyers and politicians, are now instantly televised and published online; and eventually shared and re-shared by the millions of social media users around the world.

While this would be considered as freedom of speech, there is a general fallacy that the internet is somehow a free speech zone to which criminal and civil law don’t apply.

The term Sub-Judice literally means “under judicial consideration.” The rule was created to prevent legal practitioners and the general public from discussing an ongoing trial (mostly criminal trials), which comments might prejudice judicial officers or assessors; and thus eventually affecting the outcome of a trial. Anyone commenting about a case or defendant in a way that could prejudice a trial could be prosecuted for contempt of court and imprisoned.

The basis for the sub judice rule is that it is the role of the courts to deal with legal issues before it. The courts role should not be usurped by others making public statements about how these issues should be dealt with.

The contempt period begins when a charge is laid, a warrant is issued or someone is arrested (or with a civil case, when pleadings are filed), and finishes when the proceedings are over. In a criminal case, the proceedings end when someone has been sentenced, if convicted of the crime, or acquitted.

When an exciting case goes to trial, journalists & social media users should be careful not to background the case beyond what is in the pleadings or what is directed by the court. This might happen for example, in instances where the media profiles an accused in an ongoing trial by reporting on the said accused’s previous convictions or reported cases of mischief related to the offence in question.

Journalists & social media users should be mindful to avoid:

In England, nine people were in 2015 prosecuted for contempt of court after they posted on various social media sites, the name of a woman raped by a footballer. All nine claimed that they did not know it was a criminal offence to name the victim of a sexual offence; but ignorance of the law is no defense in England just as it is not in Uganda.

Although Ugandan laws do not expressly provide for publications on social media, publications on Facebook and Twitter are subject to the same laws that in practice used to apply only to the mainstream media.

It is however incumbent upon the Chief Justice Hon. Justice Bart Katurebe and the Principal Judge Hon. Dr. Justice Yorokamu Bamwine to formulate guidelines on reporting of cases in the mainstream media and social media. The guidelines will help inform the public about the legal pitfalls of commenting in a way that could be seen as prejudicial to a court case or those involved.