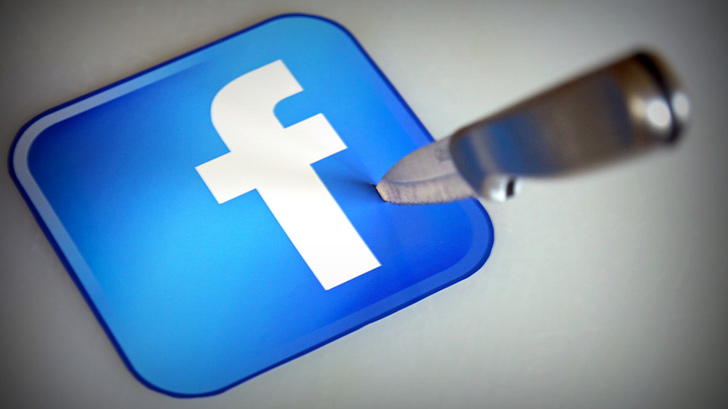 Within those terms, is a jurisdiction clause that gives California, in the United States, jurisdiction to hear any disputes against Facebook Inc. Facebook currently has its legally registered office in Menlo Park, California but also recently established its non-US headquarters in Ireland.

Consequently, almost all cases against Facebook are filed in California or Ireland; and the courts have been reluctant to grant jurisdiction over Facebook related suits to any other country.

Facebook’s terms and conditions in relation to jurisdiction, are widely accepted by the courts because Jurisdiction, which must be justified by the court exercising it, is usually based on the principle of territoriality, nationality, effects doctrine, or the protection of national security and interests.

The courts thus usually support Facebook’s arguments because of the ‘law of the server’ principle which states that, in Internet/Cyber law cases, the place of suing will be where the intended Defendant hosts it’s servers.

However, the French, do not go by the status quo and recently, the Paris High Court ruled on March 5th, 2015, that it has jurisdiction over a matter of a French user, whose account was suspended after he changed his profile picture to Gustave Courbet’s nude painting, L’Origine du Monde (The Origin of the World).

Mr. Durand-Baissas sued Facebook in a French court in 2011 arguing that Facebook had erred in closing his account for breach of their Pornography policy. Facebook, in its arguments against French jurisdiction, argued that Mr. Durand-Baissas’ consented to the Facebook Terms of Service, which states that California is the proper jurisdiction and venue for the resolution of disputes — regardless of where one lives.

In an unprecedented move, the Paris High Court asserted personal jurisdiction over Mr. Durand-Bassas in order to hear his case, despite the the aforementioned terms and granted him damages amounting to €20,000.

The court upheld Mr. Duran’s argument that France’s 28 million Facebook users, should be able to raise any issues that they have with Facebook in French courts.  Facebook argued that Mr. Durand Baissas had agreed to the terms, and therefore agreed to be subject to the jurisdiction of the U.S. District Court for the Northern District of California.

This case, which has been upheld by the French Court of appeal, will definitely open the floodgates in similar cases to other Facebook users in France and the world at large. It sets an important legal precedent which could potentially impact other pending cases against Facebook in the European Union. Facebook is for instance seeking the invalidation of a Belgian Court decision that ordered the social media giant to stop tracking users.

According to Facebook, the Belgian Court did not have the jurisdiction to hear that particular case as its headquarters are located in Ireland. Facebook also added a linguistic element to this jurisdiction battle by claiming that the Court could violate Belgian law by using the word “cookie” in the ruling, as this word does not exist in French.

It might be time, for Facebook to consider reviewing its jurisdiction clause or at least open offices in more jurisdictions so as to cater to it’s growing population and the ever changing nature of the law.