FACING REALITIES OF OUR TIMES IN CONSERVATION

I have been intrigued to write this piece by an article that appeared in Guardian News paper (A share for the world: Uganda’s fragile  forest ecosystem  destroyed for sugar) on 18th June 2020wherein a big chunk of the Budongo forest falling outside the forestry  reserve was leased out by the Bunyoro Kingdom for sugar cane growing and this has caused outrage amongst conservationist.

Just to remind ourselves, Uganda is a tapestry of land scape ,packs a lot into its boundaries ; Home of Africa’s tallest mountain ranges (rwenzori) ,a source of the Nile-the world’s longest   river ,hosts the continent’s longest lake which is No.2 in the World –lake Victoria, hosts 54% of the world’s surviving mountain gorillas among others.

Our protected areas cover 16.3% of the total land area, protected by law and jealously guarded .Largely divided into two major categories that include ;National parks ,wildlife reserves and community wildlife sanctuaries (Uganda wildlife Act 2010) and forest reserves (The National forest and planting Act 2003),with now very sound and robust management policies plus very serious and committed leadership in the institutions that lead the organizations in charge.

However ,not all is rosy, there are real challenges that affect and threaten  the beautiful picture above ;population pressure:- the protected areas were gazzetted when the population of Uganda was under ten million ,now  over 60% of that population still depend on agriculture which is not even modern and therefore fertile soil is still a necessity ;competition for other uses like sugar cane growing ,elective politics and populist politicians are another challenge who promise wanainchi  land for votes ,we should actually treasure the leadership that has sustained these protected areas amidst all challenges.

With all these, we must always be aware of the usefulness of these resources but for their relevance to stay and value, these protected areas must be able to generate resources and value to outcompete the interests which are viewed as more   lucrative.

Iam more certain if the said 990 hectares of natural forest was generating money for Bunyoro Kingdom, there would be absolutely no reason for them to be leased out for cane growing.

If we therefore ,are genuinely interested in conservation ,we must think around innovative ways of generating value immediately from these resources otherwise ,articles and radio talk shows wont solve the impending problems which are available opportunities in the world today that all well –meaning conservationists should be promoting and facilitating; 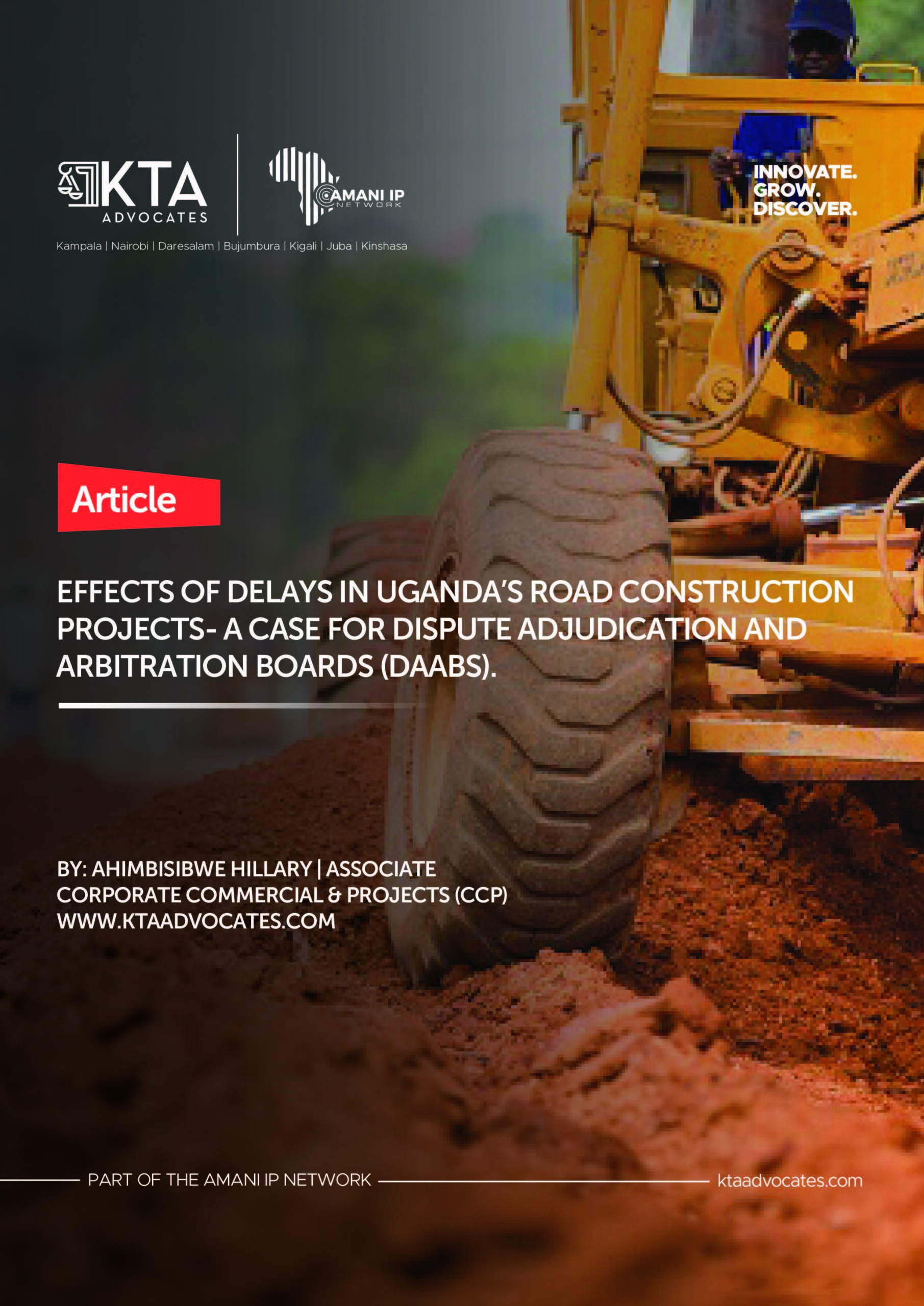