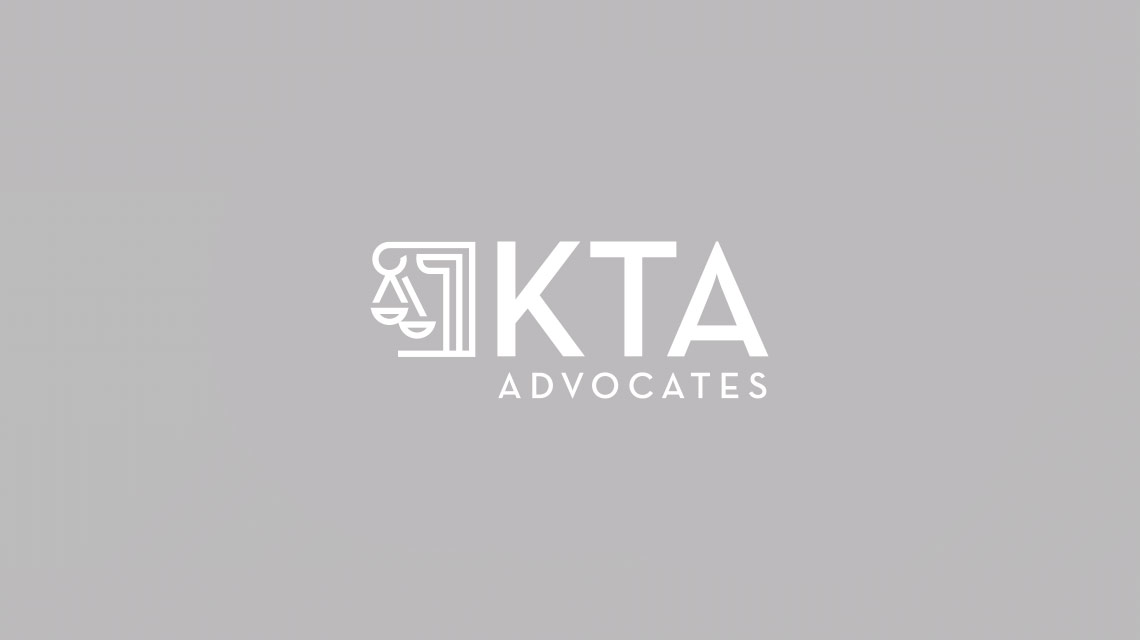 This position has been taken over by freight forwarders who usually provide packing services, warehousing, customs clearance and arrange the transportation. A good illustration of Multimodal transport can be taken from Schmitthoff[4], where a scenario is presented of a merchant in Bradford, England, who sells knitwear to an importer in Canberra, Australia; the goods are loaded into a door to door container in Bradford, taken by lorry or trailer to Liverpool; there the container is loaded on a vessel which proceeds to Sydney where it is unloaded and taken by land to Canberra. From the scenario we see that the goods are transported by land, then sea, then by land again. The combination of these modes is what is known as multimodal transport.

Multimodal transportation has various advantages like the obvious easy and speedy transportation of goods which has in turn reduced handling costs and gives additional protection to the goods whilst being transported.

The door to door nature of delivery ensures goods are transported with one single contract which is less cumbersome in terms of paperwork. Most of the modes are also environmentally friendly and also reduce congestion in cases of containerization as one container can carry a lot of cargo at one go.

The rise of multimodal transportation has also caused problems particularly legal issues in containerization, like who to sue when issues arise, seeing as one container, would be used on a ship, a train, a truck or even a lorry. Risks associated with each different mode were different and the issue was who would be liable in that respect. Questions would arise as to whether it should be the carrier or the owner of the container usually the freight forwarders who should be held accountable for any problems during transit of the goods.

But, regardless of the various attempts to establish a uniform legal framework governing multimodal transport, which will be discussed herein, no such framework has been established mainly because of the technicalities involved regarding issues like jurisdiction. Conventions like the MT convention failed to achieve this unification and rules like the UNCTAD/ICC rules for Multimodal Transport Documents, which came in force in 1992, do not have the force of law in jurisdictions like the United Kingdom. This is because, they only serve as standard contracts to ease the navigation of contractual obligations in this area and as such lack what can be termed as the ‘X Factor’ to become localized law.

Since jurisdictions like the  United Kingdom does not have a recognized framework of law on Multimodal transportation, parties to multimodal contracts use basic law of contract based on common law rules and tort. It was noticed at a seminar held in London, by the then United Kingdom Law Commissioner Faber D, that:

“The multimodal transport industry is investing heavily in improving its services. It is a very sophisticated industry but the same cannot be said of its legal infrastructure. There is a large number of transports conventions which are potentially applicable to any contract. This means that enormous sums, which would be better applied commercially, are spent in legal disputes as to whether the contract terms or a convention and, if so which convention, should apply to govern relations between contracting parties.”

The effect of having many conventions/rules and standard contracts is that parties with disputes will spend hours and funds in litigation in trying to figure out which convention should apply. Case in point is that of Quantum Corp Inc v Plane Trucking Ltd[5], where contract of carriage was signed for goods moving from Paris to Manchester then finally to Dublin but, in transit the goods were stolen before they could travel to Dublin. Issue arose as to which convention would be used, the Warsaw convention which concerned transport by air or the Convention on the contract for the international carriage of Goods by Road (CMR). It was held that neither of them would apply.

This was also the case in  Thermo engineers ltd v ferry masters ltd[6], where the issue was whether damage suffered by the cargo during loading was governed by the CMR or the Hague Visby rules and court had to consider which rules to use. It would be easier if there was a particular legislation to address multimodal transportation as a whole. This view is shared by a past study of the European Commission (International Transportation and Carrier Liability, June 1999 in section 1) where it was seen that the various conventions only add complication to Multimodal transport.

The first step at marrying the various conventions to suit multimodal transportation was seen in the 1930’s by the International Institute for the Unification of Private Law (UNIDROIT) which was approved by its governing council and later followed by the preparation and adoption by the Comite Maritime International (CMI) of a draft convention on Combined Transport Tokyo Rules 1969. The two were then combined into a single Draft in 1970 (and was then known as the Rome Draft). This draft was then modified by meetings of the Inland Transport Committee of the UN Economic Commission for Europe (UN/ECE) and acquired the name ‘Draft convention on the International Combined Transport of Goods ( the TCM draft). However, this draft never went beyond its name and died in its drafting stages. But, its provisions are reflected in standard bills of lading such as the Baltic and International Maritime Conferences (BIMCO) and contracts of the British International Freight Association.

It is worth noting, that it is the MT Convention[7] which has had the most impact in the UK. The main features of this convention that have made it popular in the UK are that it tackles key aspects of multimodal transport. In particular, Article 16(1) adopts a uniform system of liability of the Multimodal Transport Operator for both localized and non-localized damage.

This liability transcends throughout the MTO’s custody of the goods and this is from the time he takes the goods in his charge to the time of the delivery. The MTO is also made vicariously liable for the acts or omissions of his servant or agent or any other person of whose services he makes use for the performance of the contract[8]. Article 15 also goes on to calculate the liability of the MTO as being limited to an amount not exceeding 920 units of account per package or other shipping unit, or 2.75 Units of account per kilogram of gross weight of the goods lost or damaged, whichever is the higher.

The convention also provides for a limitation of actions in Article 25 for which a claim can be brought and puts it at two years as in most civil actions of tort in the United Kingdom. When it comes to issues of jurisdiction, the convention provides in Article 26, that the plaintiff can sue at the principal business place or residence of the defendant, the place where the contract was made, the place of delivery of the goods and any other place agreed in the contract.

The UNCTAD/ICC rules for Multimodal Transport Documents as mentioned above were also born from principles of The Hague Visby Rules and have also been incorporated widely in multimodal agreements. But, as stated above, these rules are mostly contractual in nature and only work if they are specifically incorporated into the contract of carriage. The liability of the MTO or carrier under these rules is similar to the MT Convention and is based on fault or neglect. It also puts forward defenses the carrier may raise in the situation of liability unless it can be shown loss was caused by unseaworthiness in which case due diligence has to be shown to escape liability[9]. The significant difference between this convention and the MT convention is that calculation of liability which is considerably lower in the former. So, even from these two, the difference can and has caused problems in zeroing in on what appropriate forum to use to sort out contractual liability.

In conclusion, it is recommended that, Uganda enact a specific piece of legislation on multimodal transportation as has been the case in South American countries like brazil , Argentina and Venezuela, that have localized the laws of ALADI ( Asociacion Latino Americana de Integracion ) and MERCOSUR ( Mercado Comun del Sur) to which Brazil, Argentina, Paraguay and Uruguay are signatories.