It is Franz Fanon who said “Each generation must out of relative obscurity discover its mission, fulfill it or betray it.” Fossil fuels entail coal, oil and gas and natural gas. These fossils are dangerous to the environment because when they are burnt, they emit carbon into the atmosphere which is harmful.

Uganda’s use of fossils remains high because of the use of firewood and kerosene especially among the rural households who are the majority of Uganda’s population. This is also largely due to the expensive hydro-electricity (only 24 per cent of sub-Saharan Africa can access electricity).

Uganda has of recent made strides as far as renewable energy is concerned with the launch of the solar-powered bus called “Kayoola”. It has actually been dubbed the first of its kind in Africa. What more inspiration does Uganda need? Uganda must pick up from that and build on those baby steps.

Therefore, entering into Private Public Partnerships with companies that can readily and cheaply avail them to its people should come easily. For the case of wind energy, Uganda should borrow a leaf from the Egyptian blueprint; Egypt has one of the best wind energy locations in the world. Nuclear power though risky as manifested in the Fukushima debacle in Japan in 2011, is something that Uganda should take seriously and it is encouraging that the country has plans of tapping into its nuclear energy potential as stated in Vision 2040.

The use of these renewable energies does not only help in cutting the emission of greenhouse gases in the atmosphere, but also boosts the economy for example in the provision of jobs. This debunks the myth that there is a deliberate ploy by the West to curtail the development of the developing countries through this climate change campaign. Iowa in the US for instance produces a third of its electricity from renewables and has around 7,000 people employed in that sector. Countries could, therefore, improve upon their people’s lives by shifting their focus to what has been termed as “The Green Economy”.

Uganda must rise up to the challenge of fossil fuels in order to beat back the climate change phenomenon which threatens to re-write the relationship between mankind and the earth. Unfortunately, discourse on this subject is still missing from the public domain yet failure to tackle the use of fossil fuels could be apocalyptic. A fundamental obligation is owed to the future and posterity of this Pearl of Africa. We must act now. 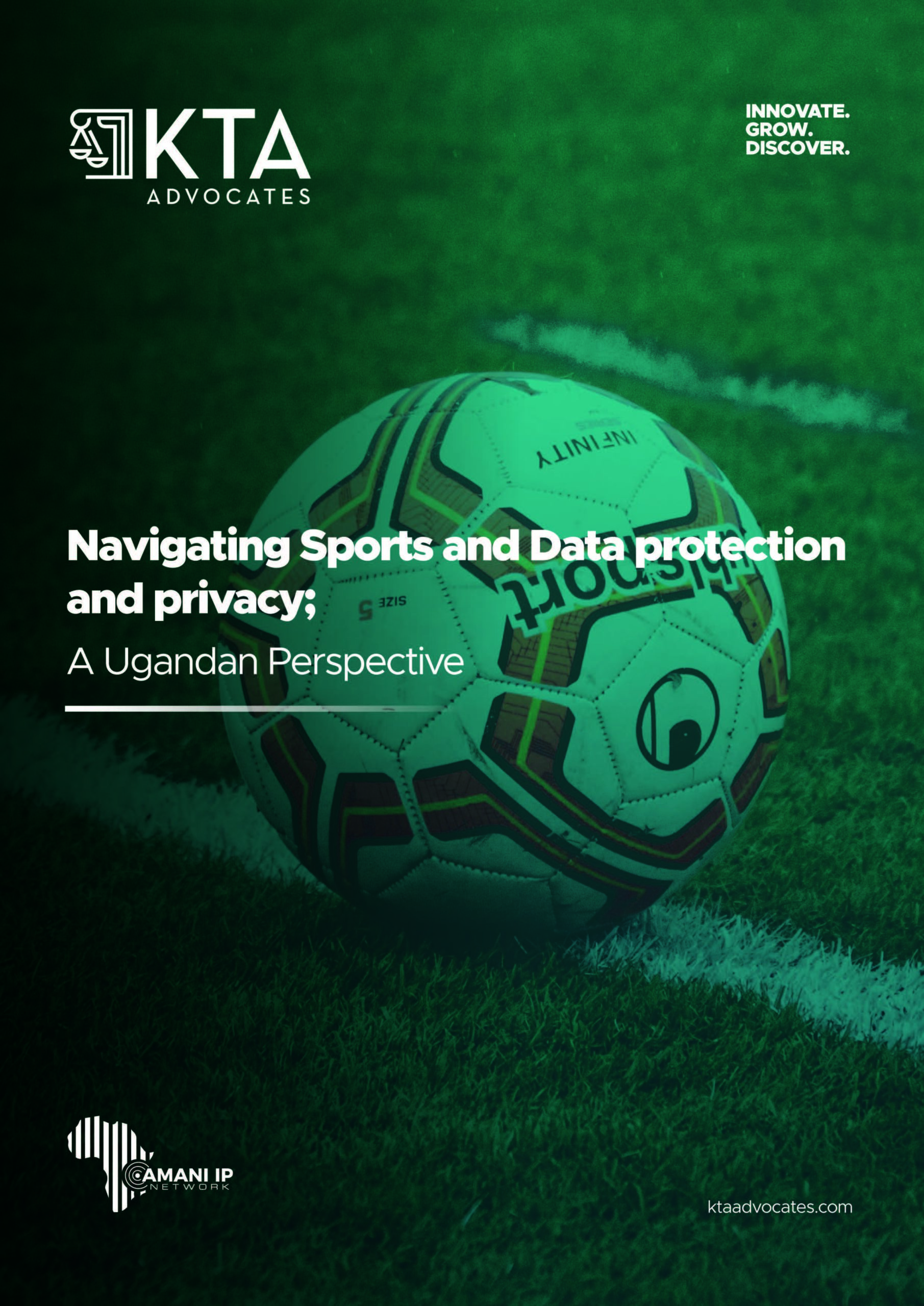 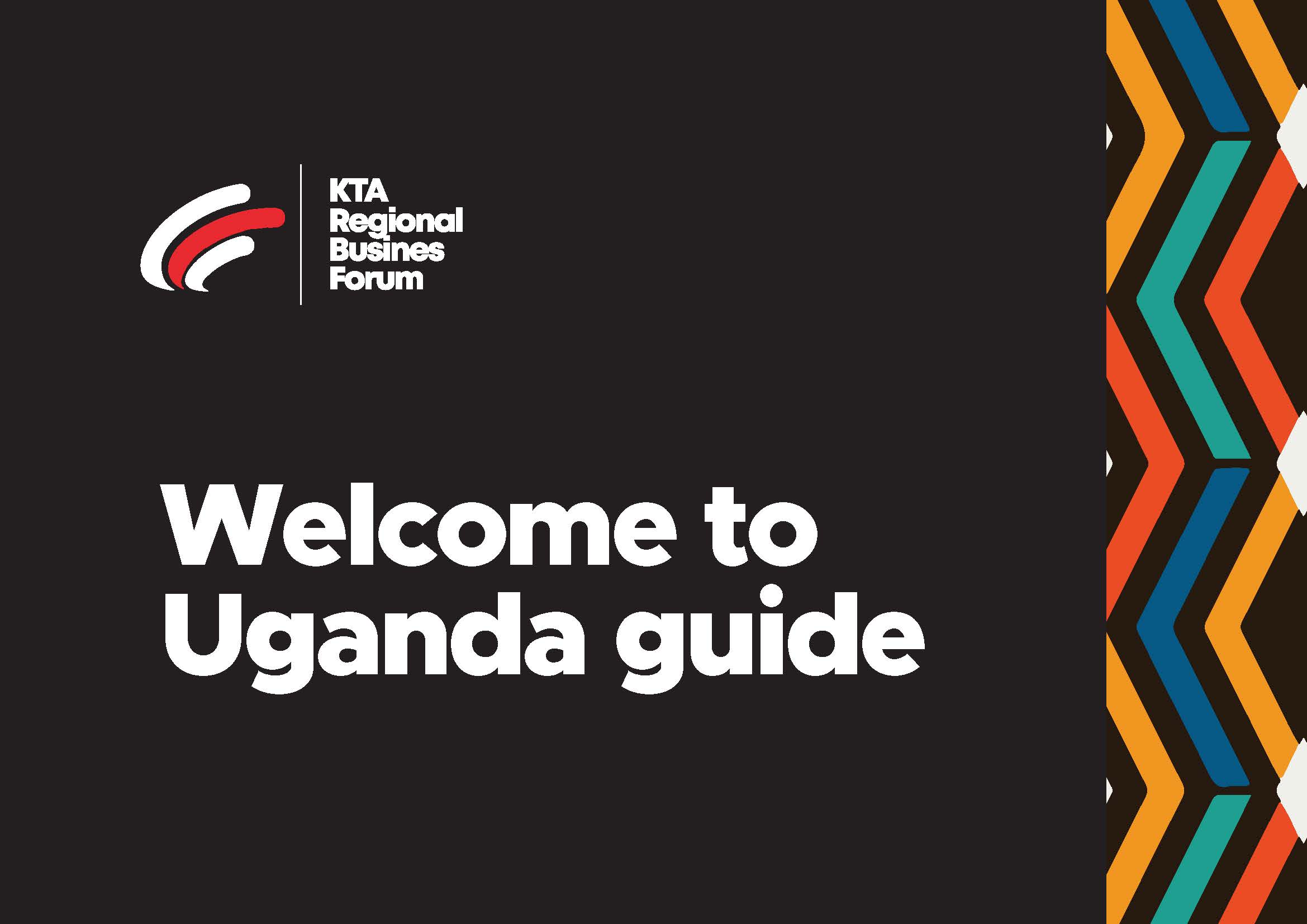